Get fresh music recommendations delivered to your inbox every Friday.
We've updated our Terms of Use. You can review the changes here.

Why Is That Funny?

by The Bob Gordons 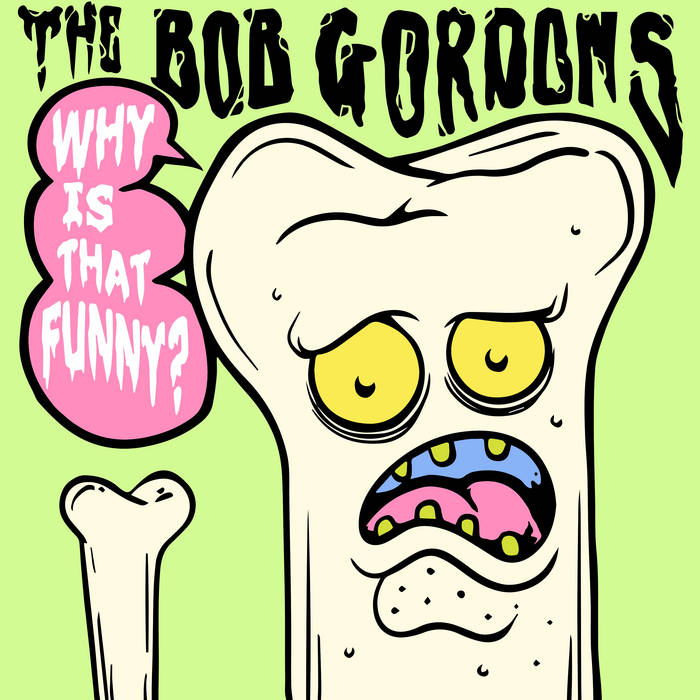 brewinitup These guys give the best kisses bar none Favorite track: Medication.

Cheers and beers to our families, friends, all the bands we’ve
played with in the scene, everyone who has come to a
gig, had a drink and yelled shit at us.

Bandcamp Daily  your guide to the world of Bandcamp